The Sustainable Luxury of the Amarone

Sustainable, exclusive, international and identitary, are characteristics rarely found all together in a wine.
The classic reserve DOCG Valpolicella Amarone from the Tenuta Santa Maria, represents, indeed, an optimal marriage between the Italian Great Reds tradition and the chosen innovation in the viticulture techniques.

Noble and sustainable right from the vineyard, it’s created respectful of the environment and of the biodiversity, inside the enclosed orchard of a Villa from the seventeenth century.

During the grape cultivation, to avoid the attack of harmful parasites, a protocol of integrated production is applied, this stipulates the usage of biotechnological methods instead of the common insecticides. Thus, preventing any danger to the harmless insects that live in the yard (such as bees), and protecting the biodiversity.

The tradition behind the Tenuta Santa Maria Amarone

It’s a magnificent fruit with a blend deriving from local grapes, cultivated following the Frenchman Jules Guyot’s ancient agronomic method, who invented the homonymous grape crop method, learnt from the ancestor of the current owners, during the years of political exile in France in the second half of the nineteenth century.

Giovanni and Guglielmo Bertani, are at this point the sixth generation that has been handed down the passion and love for the winemaking production.

To produce the Valpolicella Amarone they swap the traditional chemical products with a high impact on the environment, in favour of biological and more sustainable products, to protect the grapes from diseases and using agronomical eco-friendly practices to ensure the smallest impact possible on the vineyard’s operations.

The sustainable ethic of the Bertani brothers

Around 40 acres in total, of which half are exclusively dedicated to the production of Premium Red wines, including the Amarone:

Love your wine starting from the vineyard itself, take care of the quality of the grapes, respect the environment and the ecosystem in which it grows, keep the quality in mind as the goal and not the medium..

A synergy that shows the brothers the path is right: the markets are ready to understand that quality is not just in the tastefulness of a glass. It goes beyond simply that, the quality of a product that answers the consumer’s demand, like the protection of the environment, of the landscape, the healthiness of the places visited by the people. A life project more than a job, because the vineyard and the wine are alive and need to be taken care and guided to the market.

The story of the Tenuta Santa Maria Amarone

“The research for excellence is in our family’s DNA”, Says Giovanni Bertani, “since the second half of 1800 our ancestors Gaetano and Giovan Battista Bertano, decided to establish a new standard of quality for their business to a stable and established wine-producing heritage”.
So, Giovanni, continues:

“In the vineyard we use an approach centered around the environmental sustainability, reducing the use of chemicals to the most little as possible” – Giovanni says. “The centuries of experience and research handed down have led to the development of a philosophy characterized by constant improvement of the quality of our production, combining the old cultivation methods to the more interesting innovations gradually adopted during our history.

In Valpolicella, in fact, a close connection between the agronomical practices of the withering process of the grapes and the fermentation takes place.

The withering, firstly, influences the whole productive cycle, as it is necessary to operate with the goal of taking perfectly healthy grapes to the harvest, able to remain such during the following two or three resting months in an opposite building called “fruttaio”. For this, reason the harvest is manual for each individual grape, that has to be laid with the most care on a single level, inside a wooden or plastic crate. In this sense, the reduction of usage of chemicals that provide protection to the grapes from bugs and disease is a big challenge to overcome, especially economically.

“The production of our Amarone is almost a rite” says Giovanni.

“By the end of September we have an early harvest to select the best grapes for the production of the Grande Rosso. The grapes are manually selected and collected in crates and are subsequently put to wither for 4-5 months in ancient “fruttai” on top of bamboo and wooden reeds in an enclosed but ventilated space. Towards the middle of January, once the grapes have reached the sugary concentration and after losing 40-505 of their weight, the grapes are pressed and put to wither for approximately 25-30 days in controlled temperatures. Where the pressing follows the decanting in large oak-wood barrels, where the malolactic decanting happens. After almost five years the wine is transferred into a bottle for a further refinement of at least six months”.

Forged from the family tradition of quality in the production of the Valpolicella Amarone, the Bertani brothers now look forward to a future of sustainable quality for their Italian Grande Rosso. 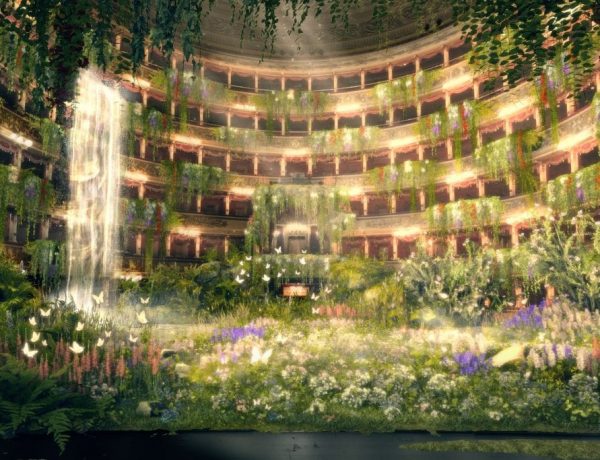 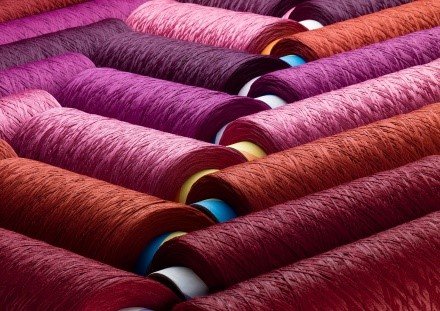 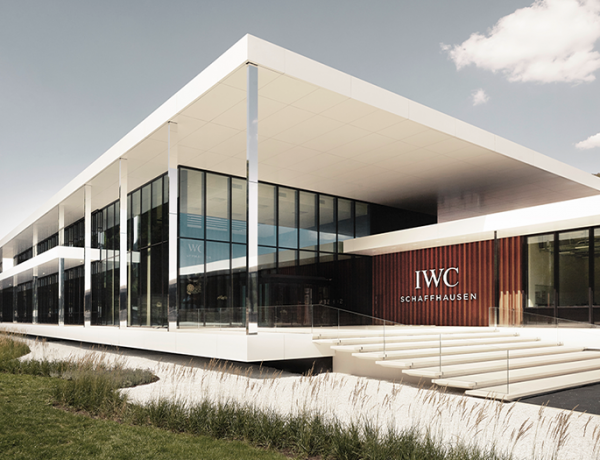 The Value of Time at IWC

Jean Claude Biver on Why We Must Love Nature