Plastic is a material that inevitably brings the public opinion to the topic of environmental pollution, especially in modern times. Nevertheless, there have been those who, in line with their own brand DNA, have innovated and evolved it. Creating the alternative that just was not there before, as is the case of Swatch.

A little bit of history can help us better understand the nature of this phenomenon and to view the brand in the context of the current times.

Back in 1983 Swatch disrupted the market by launching a totally unexpected Swiss-Made watch, revolutionising watchmaking history for two specific reasons:

This simplification was the result of an unprecedented innovation process, which allowed benefits in terms of development and production –and, most importantly, environmental benefits.
It must be said that back them, we weren’t talking about sustainability. On the contrary, those were years of excess, but Swatch, very likely not being aware of it, was setting the foundation for what forty years later is a true necessity.

What is the result of all this? An unprecedented success.

More than 20 million units were produced and sold in the first two years of existence of the brand, which quickly became 50 million by 1988 and then double that by 1991 –progressively increasing to reach an astounding 333 million units sold by 2006. Since then the brand has stopped communicating the numbers sold (yet they kept on counting). Important figures that let us think immediately how important is the positive environmental impact generated by this innovation.

Innovation is the Winning Strategy Even Forty Years Later

Carlo Giordanetti, a member of Swatch’s management council, as well as CEO of Swatch Art Peace Hotel, is someone who knows the brand like the palms of his hands.

He worked there from 1987 to 1992, then from 1995 to 2000, then again from 2012 as Creative Director. For him plastic, like the brand, has no secrets; if you want to utilise a material in the best way, you must first know it well. He is most frank when talking about it:

“We do not repudiate plastic or the affection we have for this material, being that it has greatly contributed to the success of the brand, but it is clear that the desire to find alternative solutions is more aligned with the current times”.

It is with plastic that Swatch, the enfant terrible of the watch industry, has pushed forth with an innovation that moves closer toward sustainability – bioplastic.

In August of 2020 Swatch launched “1983” the brand’s first collection in bioplastic, a material made out of oil extracted from castor seeds.

An innovation brought about after years of research and investment, assuring high standards of quality –but also posing some problems.

Swatch has always been a “design driven” brand, one in which creativity plays the most important role and its not willing to compromise to conditions.

All new materials have particular characteristics and not everything that can be made with traditional plastic can be replicated with bio generated materials.
“It is a matter of style, we choose the colours and materials to use based on the design being developed”, explains Giordanetti talking about the use of new materials.

In a nutshell, not being yet able to obtain flashy colours or transparency in the material –which have been paramount in the brand’s identity, the new material is limiting and will not replace traditional plastic entirely. But the path is set and innovation continues as a result of our tireless research and development, the brand will soon open to new possibilities. Even with more new materials.

It is therefore in the palette of innovations developed by Swatch, other than bioplastic, that the brand added Bioceramic since last April. It is obtained by mixing two-thirds ceramic with one-third bio-generated plastic. The formula was developed not so much to make a material more “bio” — it already was because of it natural origin (it results from the dust of zirconium oxide exposed to very high temperatures) — but to improve it, making it more “elastic” in its composition and less prone to break or tear.

If on the production front the shift towards sustainable materials cannot be radical, it is so instead on the packaging aspect.  In 2020 the company decided to replace all watch plastic cases with a new version in paper foam, a material that is not only recyclable but also compostable.

As we like to emphasise at our events, plastic is not the devil, what is wrong is how we use it.

Swatch gives us an excellent example of, step by step, without losing one’s identity, one can “undertake” the path to sustainability. 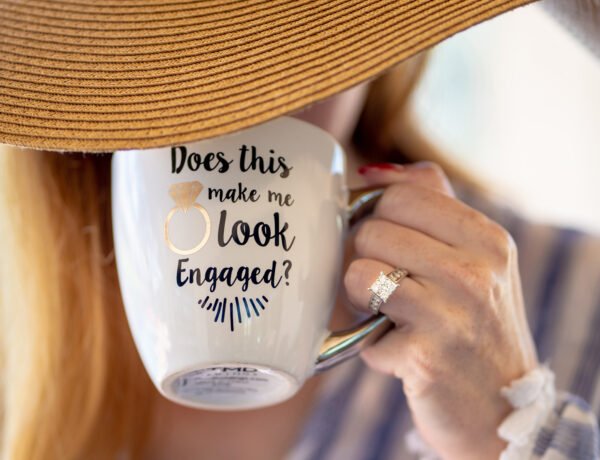 Diamonds are a girl’s best friend. Are they for the Planet? 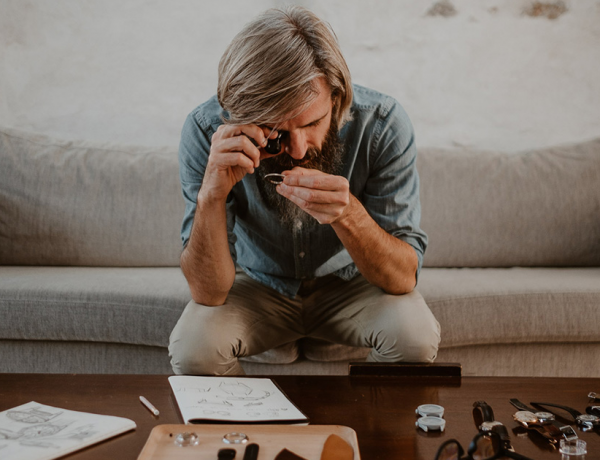 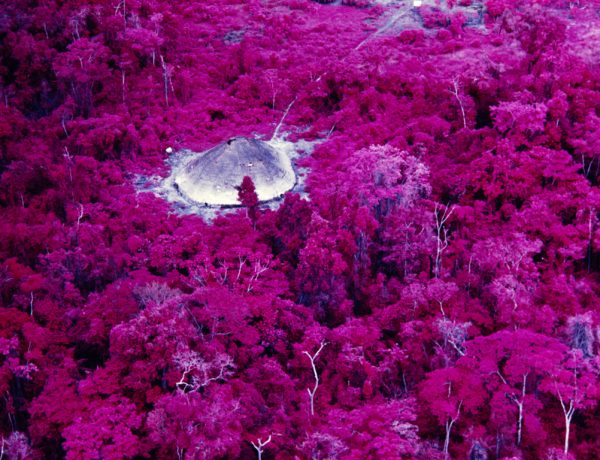 Startupbootcamp Fashion Tech at the Forefront of Sustainability