“Mes que un club” (“More than a club”) is the slogan of the world-renowned Fútbol Club Barcelona; it fits perfectly within the topic of “social inclusion”.

One can say that it applies not only to the football club itself, but also other sports as well because, as it is often the case, a sports club becomes the pulsing heart of the entire region. And I say the heart as city life centres around it and it represents the values of the people. Both social and sport values and it reunites diehard fans of different sports.

As it is well known, we Italians are “football-centric”. We are obsessive fans of football and have a hard time following or giving space to any other sport. However, we must say, things are starting to change and there is nascent acceptance of other sports as well social inclusion.

What is social inclusion?

Simply stated, social inclusion refers to society and to those activities that are inclusive within it. The term covers many aspects and areas such as inclusion in school and work. The ultimate goal of social inclusion is to guarantee that each and every person is counted and included in society, notwithstanding any limiting factors that might present.

Are football clubs then, an example of social inclusion?

Up until recently ago a football team was merely a means of distraction on Sundays.

Nowadays it is business enterprise in every sense of the word –with all the “obligations” that entails, even social ones. There are those near-sighted clubs that think of fans solely as customers, whereas there are other “brighter” clubs that “spoil” their fans.

They know the old adage fans hold true “a team is not of who owns it but of who supports it”. And this is an absolute truth!

What would a team be without the fans that attract and bring with them the corporate sponsors and income without which the club would be dead?

This close relationship with the fans, the city that serves as its home base and the social lining that surrounds the club goes well beyond the spectrum of economic interests.

It can be said that the football teams play a very important role in society and are compelled to show it on the field.

Which teams are more actively involved in social inclusion?

Immediately, we can think of how important a role the Atalanta club played in Bergamo during the Covid emergency.

It served as a symbol of rebirth; an important thrust forward, an example to follow. The club and its fans got together, both physically and economically, and pulled through.

The club offered financial support to medical institutions while its fans, along with the Alpini (Italian Army’s mountain infantry specialty), joined forces to built emergency hospitals. Everyone got together with one common goal in mind, to lift their city and its inhabitants.

We can say that the preceding is a clear example of social inclusion. Joining economic support along with concrete initiatives brought people together and had an invaluable positive impact on the city.

This brings us to the Roma Football Club, one of the Italian clubs that are more actively practice corporate social responsibility.

The team is like an obsession for Romans, everyone knows that. They know how important it is to have the support of the fans –they do not forget it.

“Roma Cares” is their social inclusion plan, geared towards integrating the team with the social lining which surrounds it.

For example, during the height of the Covid pandemic emergency, the team offered assistance to those senior citizens fans that were facing extreme difficulties.

It activated a plan to deliver food supplies, sanitizer gel –and a Roma scarf to their houses via truck bearing the “A.S. Roma” logo. One can only imagine the sense of joy of each and every fan that received that assistance from their beloved team.

This type of initiative barely created a dent in the overall finances of the club while it had a tremendous impact on the life of the fans, which have for long loved it.
The Roma Football Club has started several social inclusion projects and, as we are in the midst of summer, we must talk about “A.S. Roma Camp”.

A free summer excursion for socially disadvantaged young people where they will be able to wear the official jersey and train with professional coaches.

The Municipality of Rome will chose a total of 120 lucky kids between the ages of 6 and 13. Some of them will be picked up by the team’s buses and driven back to their homes after the training sessions –just as if they were professional footballers.

This is a social inclusion initiative of which the team and the city institutions are very proud, as stated by Rome’s Mayor Raggi.

“It is always great to score a goal and this summer camp is the perfect example. During this time of lockdown, Rome has shown that it is a very unique city. All thanks to the citizen and the institutions that support them. We will always support this type of initiatives.

The club was proud to introduce this project. “We are very happy to open our camp to children, and their families, who have lived through difficult times,” stated Roma’s COO Francesco Calvo. “I want to thank the city of Rome’s social institutions who have made this possible.”

Let’s start our first article about sport talking about football and social inclusion with a very clear idea in mind. Sustainability is not only to create less pollution. It also means to create conditions that allow society to evolve and progress together, inspiring people to be more responsible and respectful. In time, this will turn into respect for the environment and the way in which we live.

Everyone must be able to dream and live in a better world –especially children. 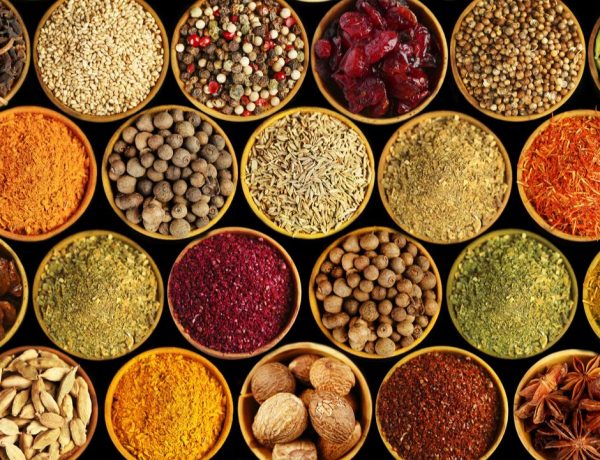 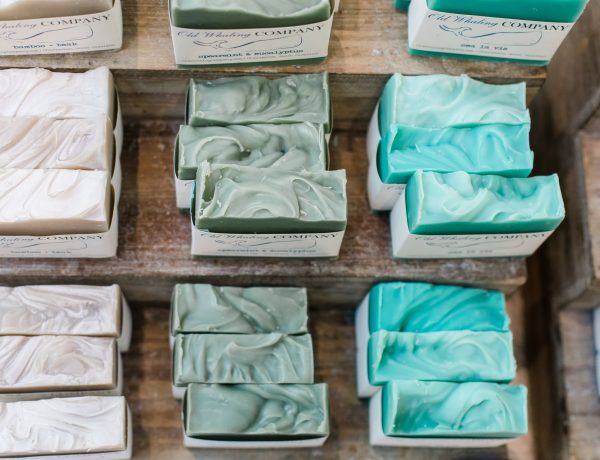 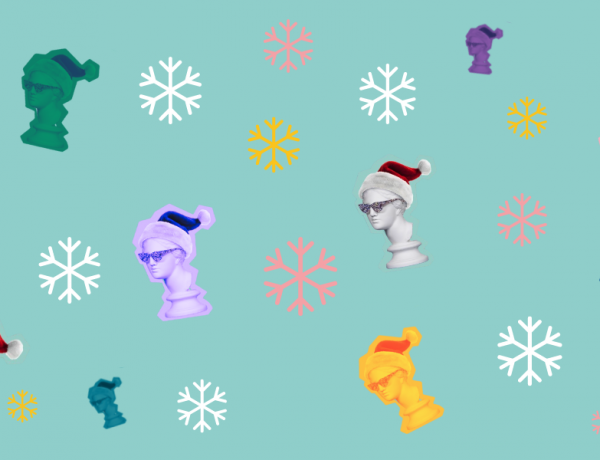 Digital fashion week: the beginning of a new Sustainable era?