Formula E is changing the sound of racing. It may be quieter, but it is far more powerful, in every sense of the world.

The thrill, glamour, and fun of motor racing have been delighting fans since the very first competition took place in 1895. The race from Paris to Bordeaux and back again covered a distance of 1,778km with the winner driving at an average speed of 24.15km/h. Throughout the early 1900s, motor racing gained popularity on both sides of the Atlantic with both road races and speedway racing.

The first international Formula One race took place in 1950 at Silverstone in the United Kingdom, marking the start of a competition that saw a cumulative audience of 1.5 billion spectators during its 2020 season.

But something rather exciting has been happening in motor racing of late, and that is the arrival of Formula E.

What is Formula E?

It started as a shared dream between Formula E Founder Alejandro Agag and FIA (International Automobile Federation) President Jean Todt in 2011. While dining in a Parisian restaurant, the pair noted their plans for the world’s first all-electric, single-seater championship on the back of a napkin.

How is Formula E different?

A decade ago, it was hard to imagine that an electric racing car would be able to create the same thrill and excitement as a petrol engine car. But in 2021 the advancement of the technology has been exhilarating.

In addition to the electric engines, last season, Formula E became the first sport to have a net-zero carbon footprint since its inception, highlighting the race’s mission of “racing with a reason”. Formula E invests in internationally-certified projects in all race markets to offset emissions created from the organization of a global motor racing championship.

What is it like to drive in the Formula E?

“The way of driving these electric cars to the very limit and to perfection during the race in regards to energy management is something that fascinates me a lot,” explains BMWi Andretti Motorsport’s driver Maximillian Guenther. “Especially the fact that we are racing on the tightest street circuits in the world makes this championship so challenging. The ability to tune the settings of the cars with these modern technologies makes it so exciting for me as a racing driver.”

“The level of the competition is probably the highest in racing and there is no other championship with as many car manufacturers involved. This makes it fascinating”.

But there is another side that is also very important to him. “Taking care of the environment and ‘clean’ racing is important to me” Guenther adds. “All we can do to live in an environmentally friendly way needs to be our responsibility. Formula E is a great match for this philosophy.”

Now in its 7th season, the ABB FIA Formula E World Championship is well underway with the next race taking place in Rome on April 10th. The championship will then head to Valencia, Monaco, Marrakesh, and Santiago. The races all take place on the streets of each city, adding to the excitement and energy of the competition. The big difference with petrol-engine racing is obviously the sound, but somehow that makes it even more electrifying!

Special Thanks to Maximillian Guenther’s watch sponsor Cyrus for making this interview possible. 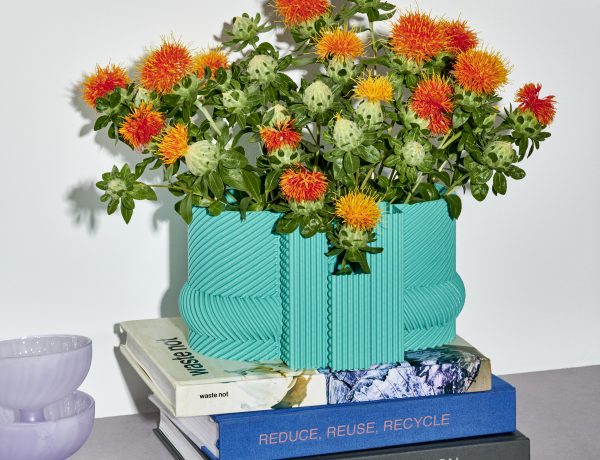 From Plastic to Fantastic with Supernovas Sustainable Design 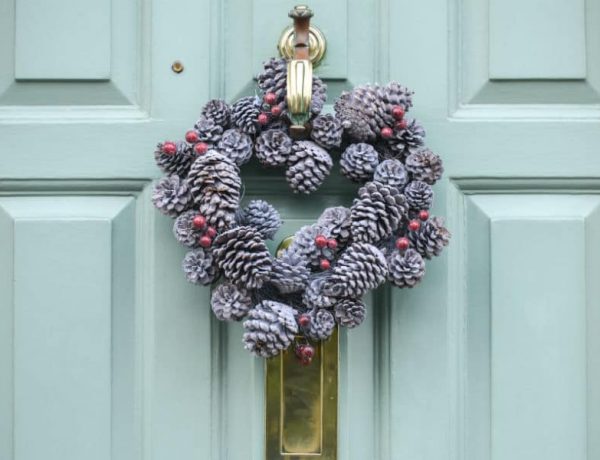 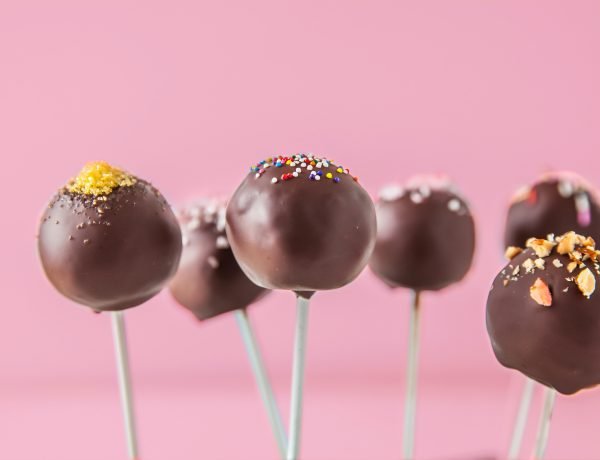