FairPhone – A Smartphone is Forever

If you’re looking for an environmentally and socially-sustainable smartphone, Fairphone might be the solution for you.

The impact of the tech industry is, sadly, well known.

Computers, smartphones and other devices –inseparable companions of our daily lives– are produced in huge quantities to meet a growing worldwide demand. But such advanced technologies require large quantities of metals and other precious materials that are difficult to extract, so workers are exploited and conflicts are being fuelled.

To maximize profits, companies leverage on planned obsolescence and, consequently, the average life span of a smartphone is of a maximum of 1 or 2 years. This translates into mountains of “e-waste”.

It is as if every year, in Europe alone, each of us threw away 16.2 kg of technological waste.

That is not only a problem for the environment, but also economic waste. The many rare and precious materials that make up the chips of abandoned computers and smartphones could still be reused many times.

The FairPhone (available now in its fourth model, FairPhone 3+) is a modular phone.

Whether the problem is a failure or the optimization of the performance, the piece can be disassembled and replaced with a new one, available on the company website. This ensures that the product lasts as long as possible, thus reducing the e-waste.

Why is it sustainable?

Fairphone, is a B-Corp certified company founded in 2011 in the Netherlands. It aims to fight the negative impact of the tech industry with a product that makes durability and sustainability its strengths, without sacrificing aesthetics and innovation.

The Fairphone smartphones use only fair trade, sustainably extracted or recycled materials for the construction of the phones (the latest model consists of 40% of recycled plastic).

Among the essential metals for the production of smartphones are blood minerals such as tantalum, tin, tungsten and gold. Their extraction is often linked to forced and child labour, inhumane working conditions and the sale of these minerals often finances armed conflicts.

Fairphone is different and strives to ensure that the conditions of the workers are worthy.

The production chain relies on small local businesses, providing decent wages, health care and trade unions. On the other hand, the investments, are responsibly done, also in conflict areas, making sure that the suppliers are not involved in any sort of war.

Another landscape is possible

Fairphone, born as an awareness campaign on the problems of the smartphone/tech industry, has not yet conquered the general public, but continues to grow.

On a path to build a fairer world, the company, with its 9 years of life on the market, is growing steadily demonstrating that another way to make profit is possible, even in the tech industry. 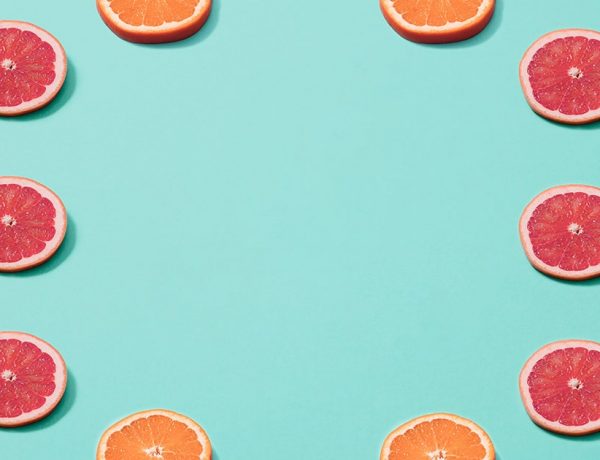 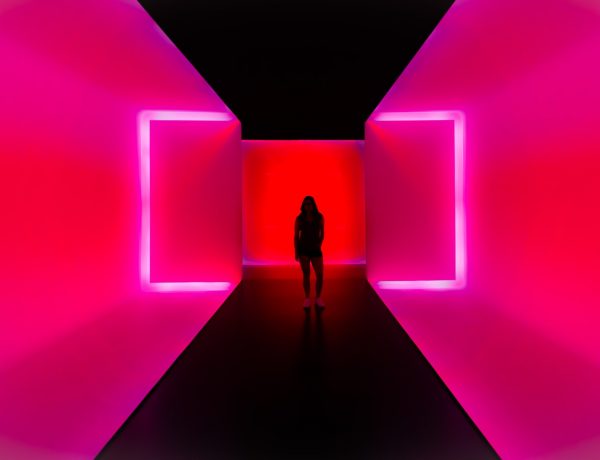 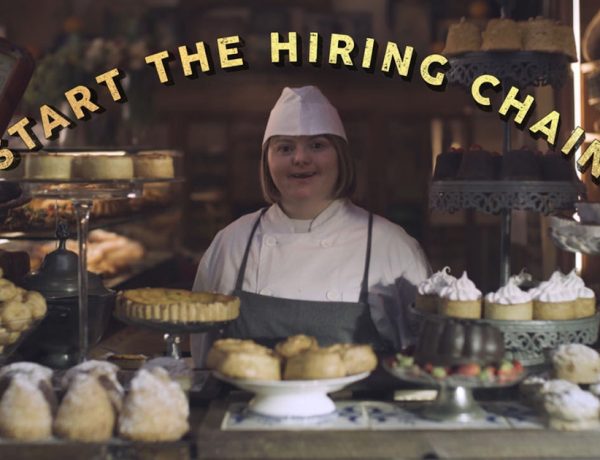 Sustainability in the time of social media. Interview with Alan Cappelli Goetz

Happy Ocean, the Watch that Celebrates the Oceans