Bebe Vio Academy: Sport is for everyone

An example to follow for the many people whom, with great admiration applaud her tenacity, determination and joy of life as she has made of social inclusion her life’s mission.

The athlete recently launched in collaboration with Nike the “Bebe Vio Academy”, the first Italian academy in favor of inclusive sport, with the aim of involving children with different physical abilities and normal to the practice of sport.

For a more democratic and inclusive sport. How does it work?

A multi-year program completely free for children and young people between 6 and 18 years. Goal? To help people with disabilities to integrate into society through sport, encouraging interaction with able children who will have the opportunity to discover and try together five different disciplines:

Each participant will have the opportunity to experience five different sports, practicing them differently from the ordinary.

A project of high importance whose organization is entrusted to art4sport Onlus, an association founded by the will of Bebe Vio and his family and promoted by Nike together with the municipality of Milan and Milan Sport, which have made available two sports centers: Iseo Sports Center and Bicocca Stadium.

The champion and international star has a clear objective:

I would like to grow the Paralympic movement in Italy. My dream is that it will reach, within 8 years, the same level as the Olympic one. This will require a cultural impetus, a change of mentality and a lot of energy, which will come mainly from children

Because a more inclusive world is not only possible, but also desirable. 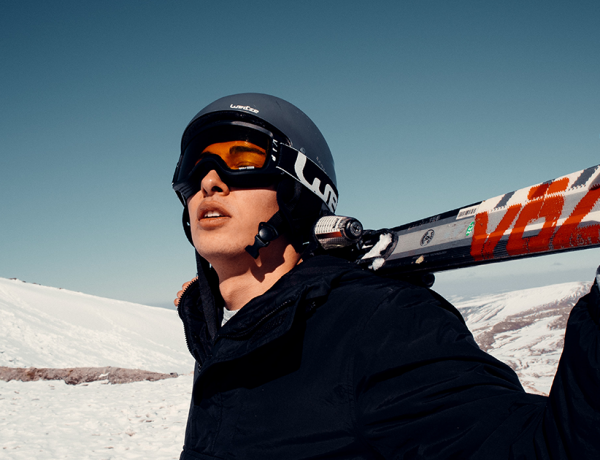 Women are a Valuable Resource for Achieving a Sustainable Society. 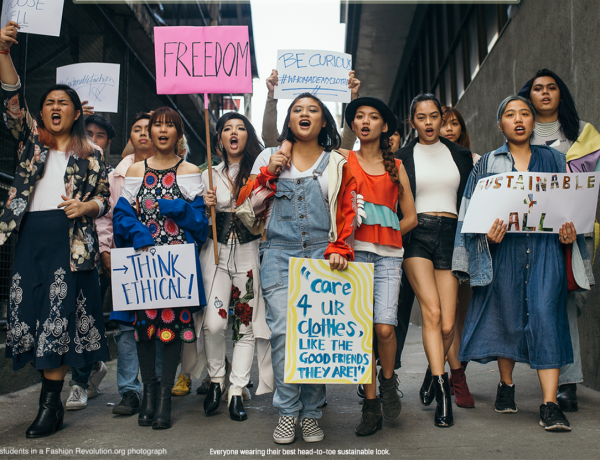 The Noble Cut of Recarlo Diamonds