Culture is the foundation of all changes; it is time to value this dimension to undertake an effective transition to sustainability.

Why is culture so important when talking about sustainability?

The diversity of cultures that has driven the global development, is essential also for sustainable development, which requires different approaches according to the specific fields.

It is crucial to understand and learn from other cultures, especially now that multiculturalism is increasingly diffused in our territories. Diversity is a key factor not only to promote social inclusion, but also to enhance the territory with its unique locations.

The value orientations that characterize our cultures, play a key role in the implementation of sustainable development; in fact, they determine the social perception during times of change and innovation.

Many luxury brands have used Mexican traditions, culture and architecture as a design reference in their collections. In this article we will discover how this set of unique values have influenced the world of luxury.

For the 2018 Resort Collection, designer by Maria Grazia Chiuri, drew inspiration from the Mexican escaramuzas, as women horse riders are known, creating pieces inspired on the 50’s and 60’s, as well as clear references to the world of charrería, or Mexican horsemanship.

The collection was presented at the Chateau de Chantilly, in France. The décor recreated a traditional Mexican riding arena, similar to the ones where the female riders perform intricate, and highly difficult, choreographies on horseback.

On the same token, the French fashion house launched the 2018 edition of its Book tote bag inspired on Mexico, with colours drawn from the traditional dresses of Mexican folklore:

Dior continues to show its love of Mexico as a source of inspiration and opened an exclusive pop-up store at the Azulik Hotel’s Zak Ik boutique in Tulum, with the “J’Adior Tulum” capsule collection, inspired on the Mayan Riviera; it includes swimwear, scarves and the Book tote bag.

The Spring-Summer 2012 campaign, shot on location in Mineral de Pozos, Guanajuato, about 45 minutes from San Miguel de Allende, by photographer Deborah Turbeville, with the creative direction of Riccardo Ruini.

Many years ago, in 1954, Valentino Garavani designed a special piece for María Félix, the diva from the golden age of Mexica cinema; the design was not actually made until 1984 –thirty years later and it is now displayed in the Valentino digital museum.

Known for his majestic designs, and an endless array of inspiration on and reference to Mexico, Jean Paul Gautier, has used Frida Kahlo as a guide in his designs; equally. He has been inspired by Mexico’s urban kitsch, the mariachi, and the luchadores (typical Mexican wrestlers).

Born in Venezuela and a resident of New York’s Upper East Side, the designer, under the hand of the house’s creative director Wes Gordon, drew inspiration on traditional Oaxacan embroidery for the Resort 2020 collection.

The controversial French designer, drew up a scandal for theft of intellectual property for appropriating designs that, rather than being the source of inspiration, were clear copies, without giving proper credit to the cultures from which they were taken.

Such was the case some time ago with the purépecha embroideries, which moved Mexico’s Culture Minister, Alejandra Fausto, to demand an explanation and a public apology from Marant. 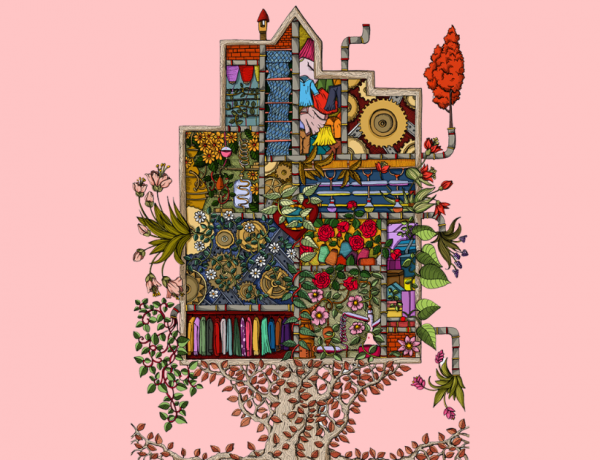 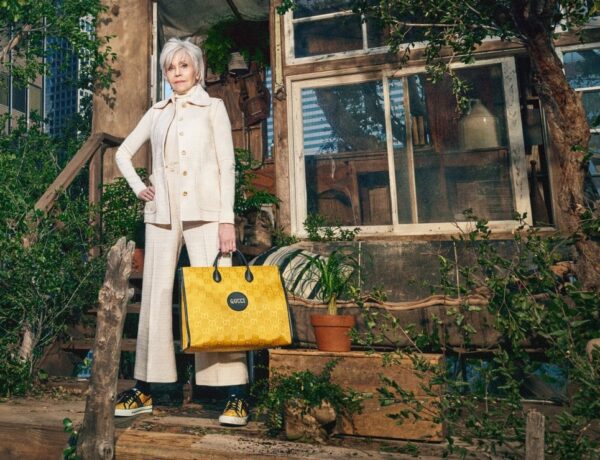 Gucci Off The Grid – The first collection from Gucci Circular lines 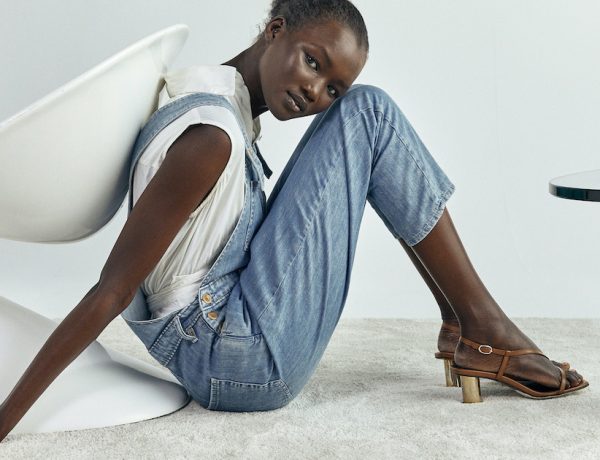