Forestami and The Sustainable Mag are pleased to announce their collaboration on occasion of the “International Day of Forests”.

The Sustainable Mag joins a list of prestigious media partners that contribute to disseminate information about the urban forestry movement.

In the Fashion-Pop style for which it is known, The Sustainable Mag will talk about the Forestami project to a young audience that is very keen on all topics related to the environment and inclusion. Milan, one of the most “circular cities in Europe”, is the rightful birthplace of this very ambitions urban forestry project, whose objective is to render Milan the “Green Capital of Italy”.

Forestami is a project promoted by the Metropolitan City of Milan, the Milan City Hall, the Lombardy Region, North Milan Park, South Milan Agricultural Park, ERSAF and the Foundation of the Community of Milan – it foresees the planting of 3 million trees by the year 2030.

The project is born out of a research project of the Milan Polytechnic Institute, thanks to the intervention of architect Stefano Boeri and the support of the Falck Foundation and FS Sistemi Urbani; it is about to undertake its second communications campaign centered on the benefits derived from urban forestry.

What is Urban Forestry?

Urban forestry, as a discipline, was first started last century in the United States, where the problems arising from the growth of urban settlements and the decrease in vegetation were acutely serious because of the large size of the urban centers.

The population of the world continues to increase and by 2030 60% of it will live in cities, which as of today utilize 75% of the available natural resources and produce 70% of the global CO2 emissions.

Therefore, one can easily imagine that pollution and global warming will be growing as major risk factors.

What can one do to counteract these phenomena without having to change our habits completely while respecting the environment?
The answer is quite simple –plant as many trees and plants as possible.

Why are Trees so Important for the City?

At last once in our lives, each one of us has thought of the benefits of having trees around.

The first thing that comes to mind is that trees are important because they provide oxygen and absorb carbon dioxide. But these are just two of the many benefits of having trees and green areas in general.

In fact, climate change makes considerable impact of a social nature. If you think of the effect of a heat wave on the most fragile members of society, namely the elderly and children, or in those weak areas such as urban centers that are covered in concrete.

What does Forestami do and How does it Help City Dwellers?

It supports the planting of trees and distributes information regarding the benefits derived from urban forestry. Up to date, they have planted 281,160 trees and by April of this year, they will plant another 18,410.

This ambitious project that has collected 633,826 euros in donations thanks to the support of 73,385 private citizens and 45 companies, is committed to go even further in its objectives.

To speed up the process of urban forestry, the Metropolitan City of Milan, along with Forestami, have secured financing of 2 million euros from Bando Costa to undertake five new projects.

At the same time, Forestami’s new communication campaign will begin. Its objective is:

Forestami: To improve urban green areas to have a substantial positive effect on the mental and physical wellbeing of the people. 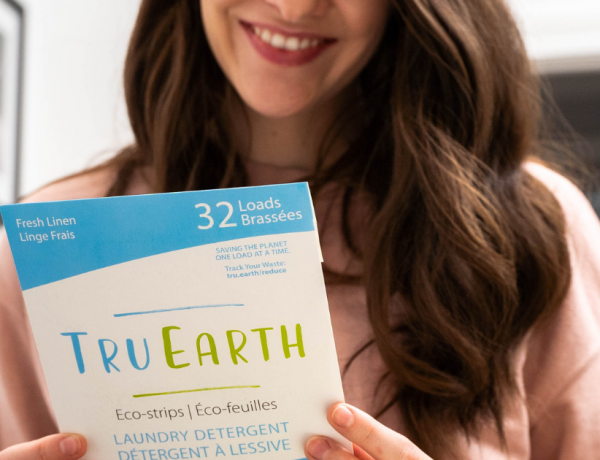 Before you put on another load of laundry, check out this eco-friendly discovery 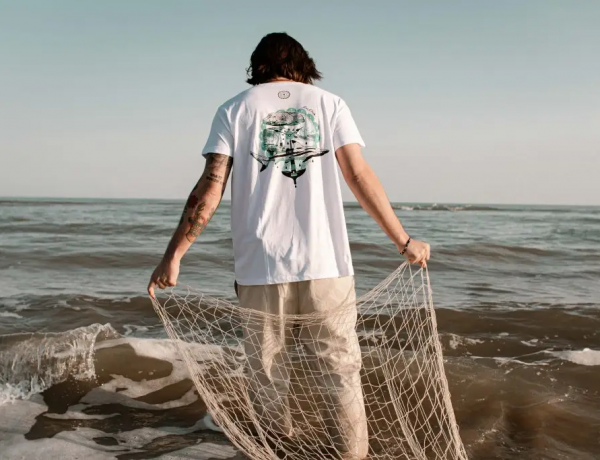 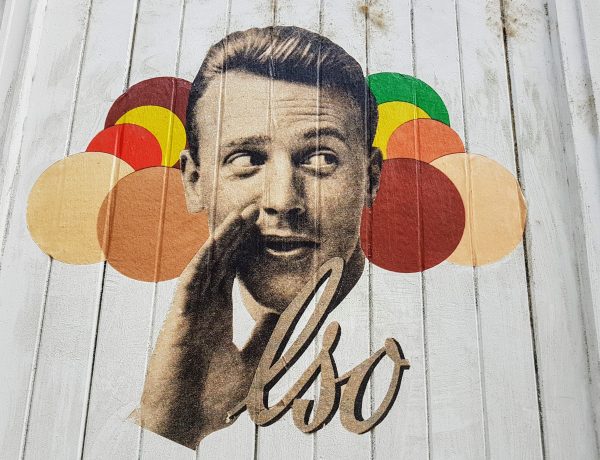 Can the U.S. Government Help Achieve a Sustainable Future?